During that decade I took self-portraits not out of vanity or to show my clothes, hair or features but to better understand myself and express my thoughts and feelings. It is through self-portraiture that I learnt the craft of photography, spending hours pressing the self timer, running in front of the camera, catching my breath and posing. Then running back to check the picture and repeating that process until I managed to do exactly what I had pictured in my mind. Self-portraiture was liberating because you could take pictures on your own, take all the time you wanted, be as perfectionist as you needed and didn’t have to communicate with others to get exactly what you wanted.

However, two years ago, as the internet became completely commonplace and everything online was accesible to everyone,  I decided to shut that part of my work down. Partly because I wanted to turn the camera unto others so I could understand them better. Since then the ‘selfie’, a term I dislike because it belittles the true power of the self-portrait and its tradition, has since become ubiquitous and my desire to take self-portraits grew smaller and smaller as social media became more and more populated with people’s versions of themselves and their lives. It is as if, the more public everything became, the more private and secretive I wanted to be.

Last week I was examining my face in the mirror. Some creases are paving the way for future wrinkles while others have already formed. My skin is peppered with sun-spots and I looked tired. I was carefully inspecting and witnessing my aging. And that gave me the desire to get the camera and tripod out and document what I look like at thirty on a Wednesday morning, standing on my own in the middle of a place called Texas, far away from everyone who knew my previous self. 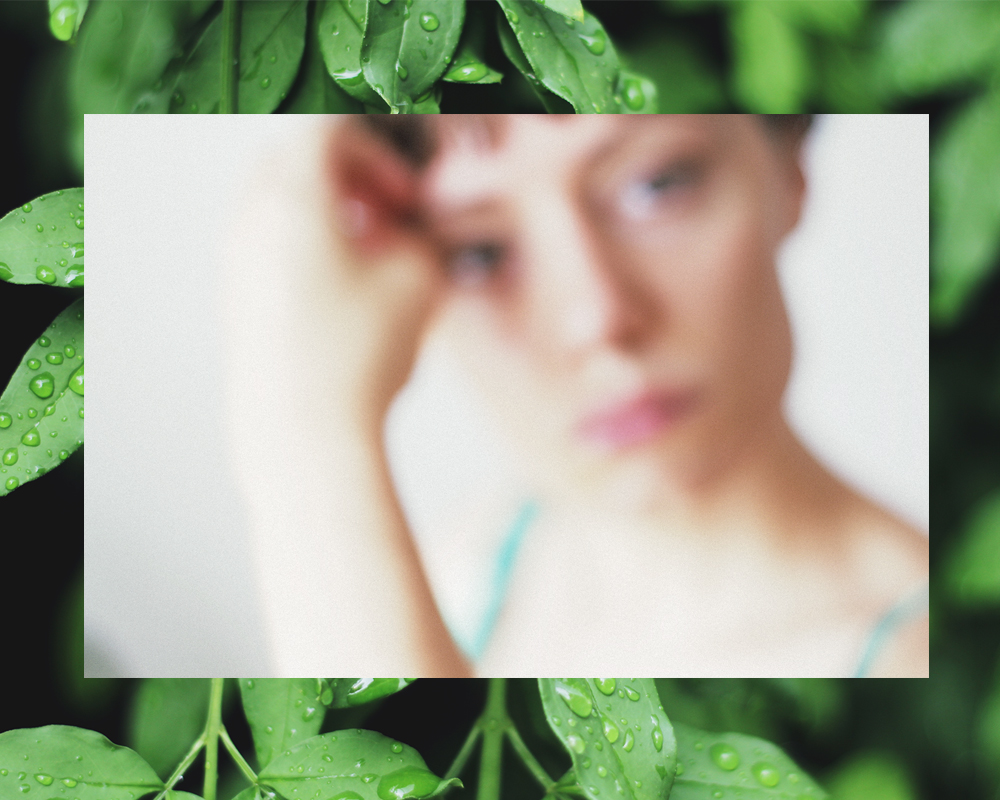 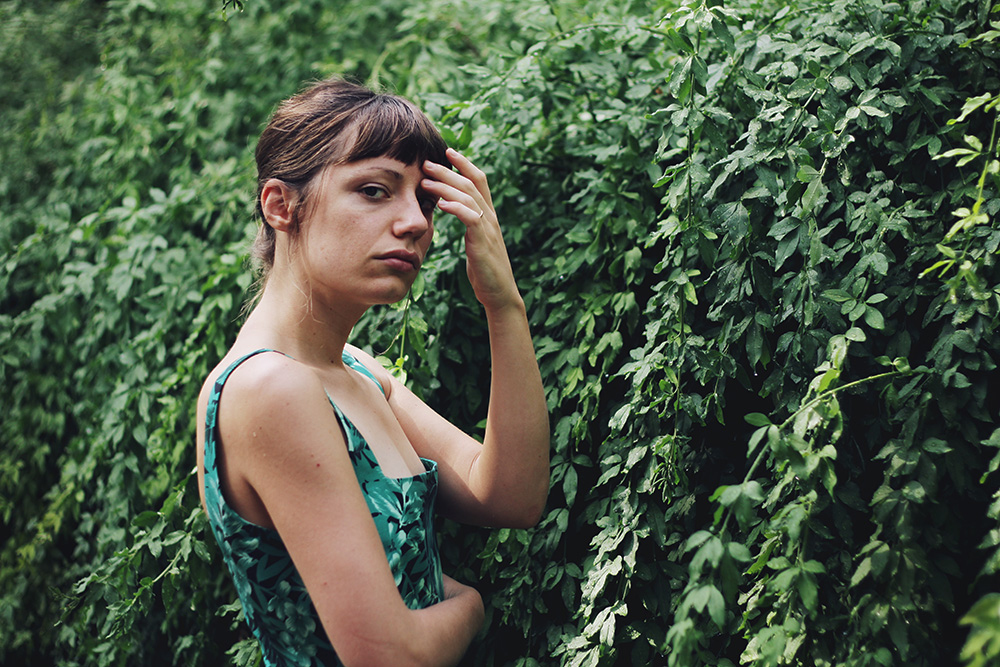 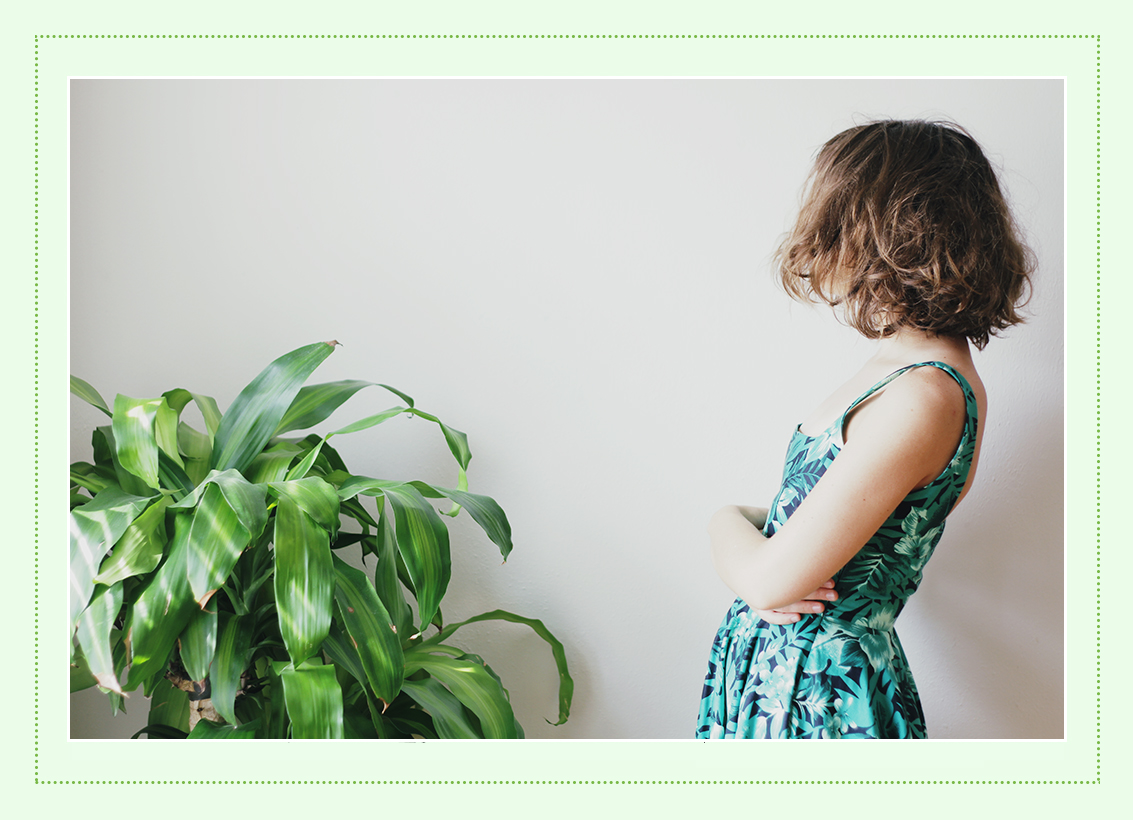 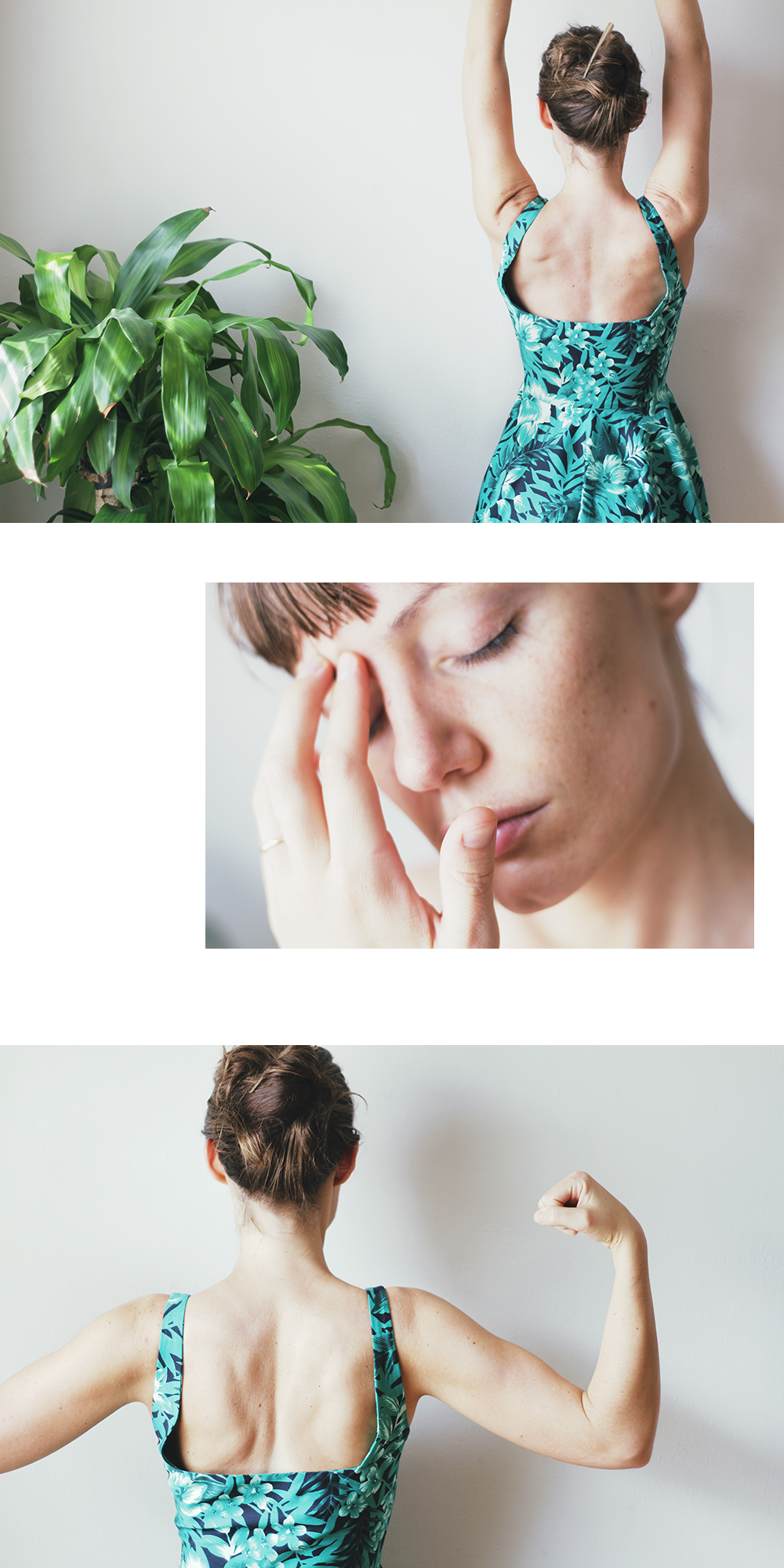